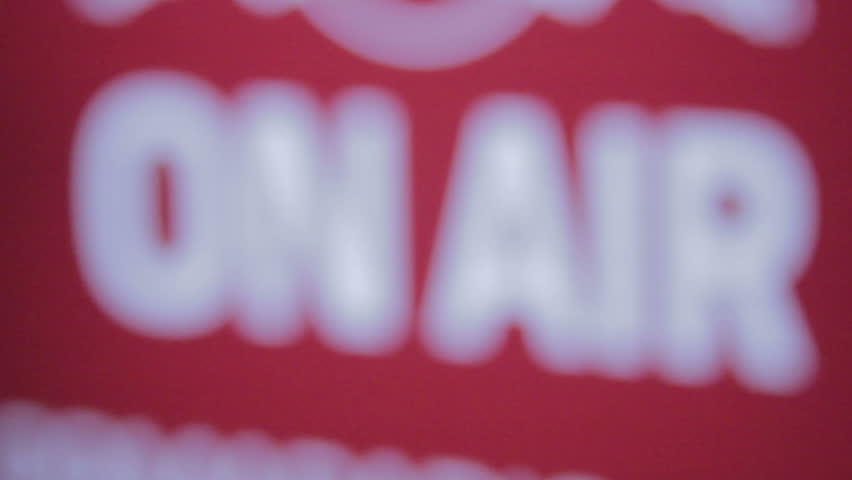 I’ve got to be honest there is nothing better than opening the microphone during a breakfast show and coming off the back of a really cool song and greeting someone in the moment. It gives you a rush that can’t be fully appreciated unless you’ve done it! Live Radio it’s all about pressure and your ability to get yourself out of an awkward situation if that’s where you have landed. I have always prefered to be Live and in the moment when working on the air – it keeps you on your toes and helps your grow as a broadcaster.

However on the Air Heads Pod Cast I caught up with Kev Mulchay (Formally of Gold 104 Melbourne and Mix 102.3 Adealide) and he was sharing that when he was getting to the tail end of his career he actually didn’t mind embracing the technology and pre-recording the links for his  breakfast

show 10 mins ahead. It’s the age old debate – What is better Live or Pre-Recorded Radio? Old Mate Kev raised some really good points in his argument.

“It really is a case of embracing the technology – When I was doing towards the end there I’d be still be sitting in the studio embracing the moment but I would pre-record everything 10-15 mins before it actually went to air and that way I knew thatI would put together the best break I possibly could, and when you’re pre-recording you have that ability to do taht break a number of times to get it word perfect. Sometimes you do it and think I can imporve on that by using different words. It’s all about embracing the technologuy”.

Where to you sit with Pre-Recording V Live Radio?

Please confirm, if you accept our tracking cookies. You can also decline the tracking, so you can continue to visit our website without any data sent to third party services.